If you have been charged with a traffic offense in Cass County, you need an experienced, assertive Missouri traffic defense attorney. Clayton A. Jones handles a full range of Missouri traffic charges, including DWI charges, speeding tickets, parking violations, and more. Consider hiring Clayton A. Jones to fight for you and keep moving violations and DWI convictions off your driving record.

Attorney Clayton A. Jones has prosecuted and defended against traffic crimes at the state and municipal court levels. His extensive experience provides the framework for his traffic ticket defense practice. He will help you make an informed decision on how to proceed with your traffic or DWI case. 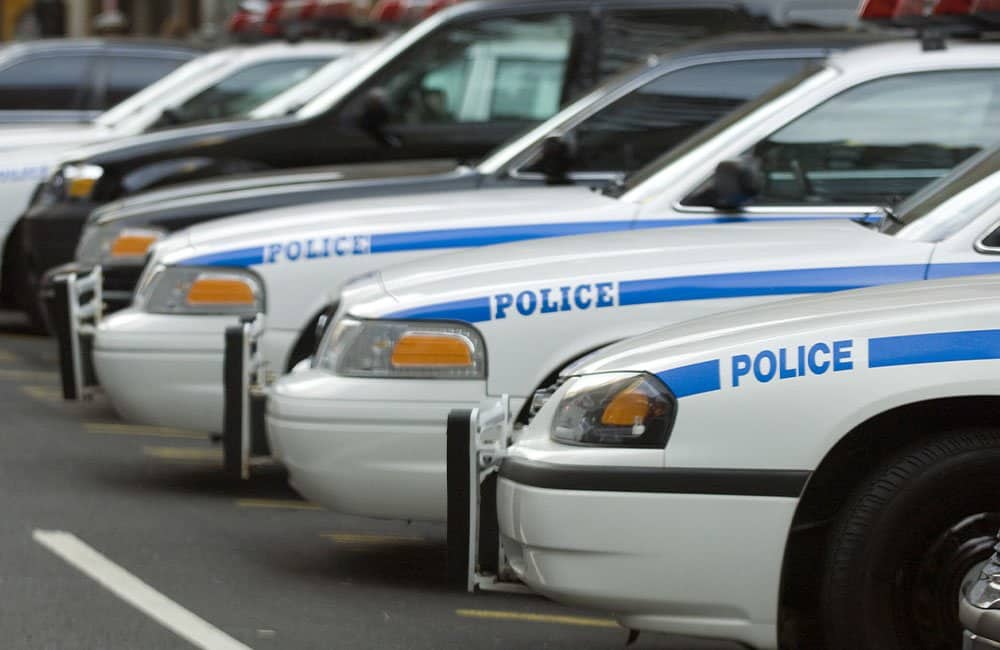 Do I Need A Cass County Traffic Ticket Lawyer?

For many who are charged with a traffic offense in Cass County, it seems that the cheapest, easiest solution is just to pay the ticket and move on with their lives.

Unfortunately, a traffic offense won't necessarily let you just "move on" because the ticket will stay on your driving record. What may seem like a simple speeding ticket or misdemeanor DWI charge could lead to higher insurance costs or could even cost you a job. Depending on the charge and your points situation, it could even lead to suspension of your driver's license, financial hardship, and family problems. Your Cass County Traffic ticket lawyer, Clayton A. Jones, will work to keep your record clean.

Fantastic attorney! He dealt with my case expeditiously and professionally. Would recommend to anyone....Read More

Clayton has saved me time and time again. He truly is the most amazing attorney I have ever met. I will always choose him! Also love the girls in the...Read More

He treats his clients with respect. I hired Clayton for my son. He worked very hard getting my son a deal I didn't think was possible. He keeps his clients...Read More

I just really have to give a shoutout to ClaytonJones AttorneyatLaw for having my back over the last year! This man and his colleagues didn’t even think twice when I...Read More

THE BEST DEFENSE ATTORNEY!!! Nothing is worse than being accused of something you did not do. Clayton was very clear from the beginning about what we were up against and...Read More

I have been beyond satisfied with Clayton Jones. From the time I first spoke with him until now, he has put my mind at ease and been extremely helpful in...Read More

Awesome job took care of everything for me......very professional...Read More

Awesome attorney, very helpful, honest and knows his stuff. I would recommend him to anyone....Read More

I asked Clayton to represent me for a speeding ticket and was very impressed. His staff is professional, he was prompt to speak with me about my case, and offered...Read More

10 star review, I am very pleased with the result of our ticket, certainly recommend anyone to Clayton. Friendly neighborhood Attorney...Read More

Negative consequences of a traffic violation on your record:

If your potential employer needs you to utilize a company vehicle for any reason, having even a minor traffic infraction on your driving record could keep you from getting the job. You could even be fired from a job you love due to a traffic violation.

Traffic tickets, even when paid off, add points to your driving record that can eventually lead to a loss of your driver’s license and of the ability to drive yourself around.

People often think there are no defenses against traffic tickets or DWIs, but that’s not true. There are many defenses against DWI charges and traffic violations. For example, if you were pulled over illegally, your case could be thrown out. That means you would not be convicted of a traffic offense—your driving record would remain clear and you would avoid jail time.

Here are a few more examples of defenses against conviction of traffic crimes in Missouri: 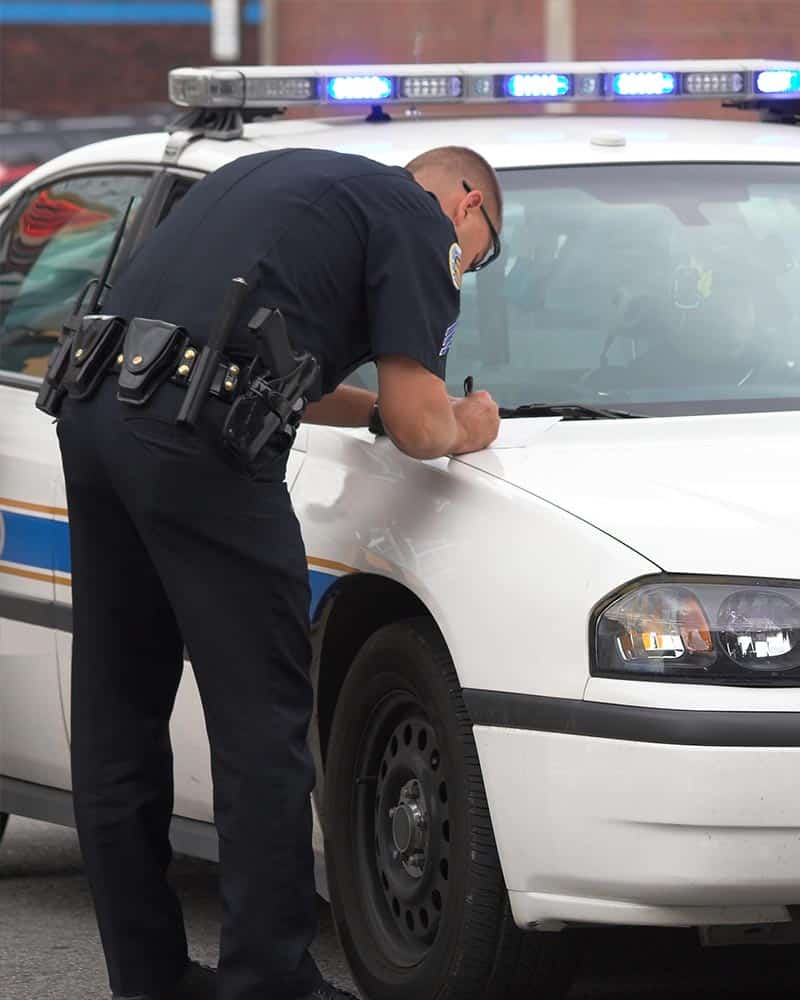 Connect with a Speeding and Traffic Violation Attorney in Cass County, MO

Whether you’re faced with a speeding ticket, DWI charge, or parking violation, a Cass County traffic lawyer can help. We can examine the circumstances of your case to find the best defense available and provide legal advice that can help you make decisions on your case.

Traffic violations change lives in many negative ways. Don’t let that happen to you. Contact Clayton A. Jones’ law firm today at 816-406-0421 for help with a moving violation case.